That first breathe is everything; It changes everything. When a child is born they often cry and in some cases, they get a little nudge to bring out that cry. That cry is so beautiful maybe even magical and it feeds the euphoria of the people in the room. At that moment as the tiny human wiggles on the gloved arms of a stranger, everyone is excited because it is a sign that the baby is alive and the odds are in the baby’s favor.

They were genuinely happy for her which was something she treasured. The world had been so cruel to her and she was clutching at every last straw of humanity she could get from people. The authentic nature of their pride in her, their love for her and their joy in her achievement weighed more than her fifty-kilogram body could handle standing. She fell into her father’s embrace, her mother joined in along with her siblings. They spent the next few minutes in that blend of scents exchanging words of affection and affirmation in the firm yet emotional voices. In the midst of that cocoon of security, a thought had taken over her mind. It was so clear and powerful that it controlled her with a religious conviction. She relieved them of their commitment and they left respectfully. She believed that when they left she would finally be free. She would have a chance to grasp everything in her proximity that was out of reach because of their actions.

Harsh sun rays pierced through the faulty window in her room and landed on her back. The unpleasant sting of a focused sun ray on her almost bare back was her alarm. A reminder that she was alive and the day was ready to be conquered.Her first day as a free human free from all the rules that governed her life. She rolled out of bed put on her flip-flops and began the waking-up process and as she stretched out her arms as she felt her muscles tighten and her body made a subconscious jerk. She felt her body ache with an unexplained rhythm. Her lungs were clawing their way out of her chest, a mixture of emotions was running through her and it tasted like bile she had no idea what was going on. A moment later she felt her body separate from her mind and her skin felt foreign to the hairs rooted in it. After what felt like a lifetime, the earth rotated back to its position,  the floating furniture in the room was restored to its position as servants of gravity and a trail of air went through her circulating her entire being with ease. She had taken her first breath. 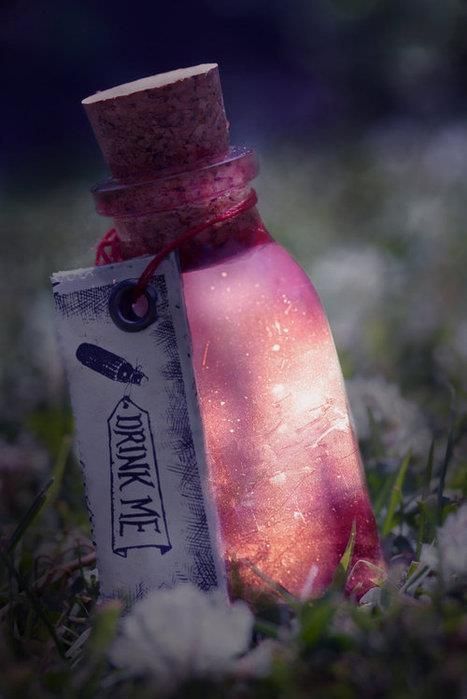 This was the first time she had truly felt free. She saw the world in a new light. As she went through her day and all the days to follow she moved with a lust for exploration. The world had so much to offer and her eyes had been opened to the fact that true freedom meant that she could explore. She was no longer angry at her mother for raising her in the way she did as she understood that the woman had done a good job at what she thought was right. Her parents had given her what they thought was right and shielded her from the unknown out of love. Now she had the exposure and she needed to make decisions but more importantly, she needed to learn. Learning the world would not be easy and she had simply gone through that first part.

The reason why babies cry is that being born is not fun for them. It is an exhausting process and that first breath hurts way more than we would expect it to. The tiny humans are exhausted after this and they spend their first month of life asleep more than awake. I believe the fatigue comes from all the content they are received accompanied by all the learning. Basically, after around nine months in a small enclosed space with restrictions, their escape into freedom is not a smooth transition.

The same applies to life when we feel trapped and locked up in social cages. We crave for freedom and this desire is the fuel to our logic. We want to move into this new world and have plans for how we will settle in. We need to embrace our freedom with patience and wanderlust. I think we need to have a little more wanderlust in exploring things especially when we find ourselves with the freedom to do so whether it is physical or mental freedom. Once exposed to the truth, to rights and opportunities it is very natural to want to jump at it and get comfortable. However, maybe it wouldn’t hurt to explore more. What if you chose to learn more about those rights you are fighting for now that you can freely talk about them? What if you took time to understand your religion better now that you are free to ask questions?  What if we explored the ‘other’s’ perspective?

Taking that journey of exploration is vital in embracing freedom, gender equality, religion, social justice and other issues we fight for. It gives us a chance to really value and understand what we believe in, it is a chance to understand why other people are the way they are and an opportunity to find effective approaches to get things going for us. Maybe exploring will make us more passionate, empathetic and give us a better understanding of who we are.