I’ve never been a fan of Christmas. Quite frankly, for the most part, this is the one celebration that ticked me off. It always felt it was pretentious how people spend a whole year being distant, isolated or even selfish and suddenly its Christmas and the whole world is friendly and kind. I also did not like the cooking part because as a girl this meant I spent most of Christmas Day in the Kitchen strengthening my wife material as I cooked and cleaned way too many dishes. The cooking never ends and the dishes stream in all day long. Sometimes I wondered what was the point of dressing up only to go hide it all day under an apron. To top it all, I really hate the Christmas trees. Why are they in the house? nature should stay as nature – outside. In summary- Gender roles,  a bouquet of triggers, pretentious behaviour, and discomfort- that is Christmas.

I love my family but hated family events because we (sisters and I) spent more time cleaning up than actually being part of the event. Like all other domestic work we do in our lives, we were an unpaid catering crew. In the few moments when we were included in the group festivities, it often turned into epic dressing downs carefully branded and masqueraded as advice for the young generation. In the real sense,  it was borderline to a blood bath of our (mainly mine) shortcomings being highlighted for the world to see. Let’s call it a name and shame. I spent my teen working towards being grown enough to never attend a single-family function. 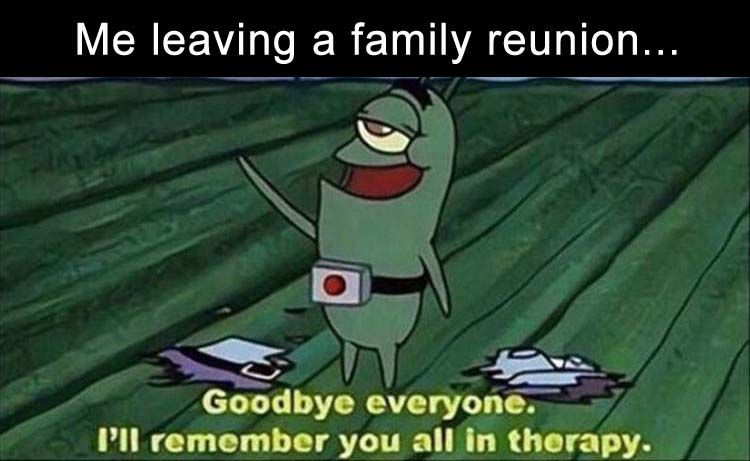 About three years ago, Christmas went down like a movies scene. It was one of those scenes we all anticipate and when they come through we are fidgeting at the edge of the seat waiting for the whole scene to pan out. Everything was triggered by the unexpected debut of paper plates on the Christmas shopping list. ‘Who put paper plates on the list? That simple question sparked a revolutionary discussion that led us to unpack a lot of norms and assumptions which primarily revolved around our role as ‘young women’ in the family.  The biggest shock was the realisation that none of the girls had done the deed in question. It had actually come from an adult-my mum- to be specific.  Suddenly,  the tone of the conversation was different and for the first time, we ‘girls’ had an opportunity to share our two cents. This day though, via a whats App group chat we explained why we supported the paper plates agenda. The paper plates bill was passed. After about two decades I finally had my Merry Christmas.

By using paper plates, we actually spent more time at family events and the domino effect was triggered. Through more interaction, our voices were heard therefore giving perspectives to different issues we experienced as young women in the modern world. This allowed us to address some of our challenges and to be more prepared for the world. Notably, the inter-generational dialogue created a brave for younger children to be brought up in a space that appreciates the dynamics of the modern world. While we didn’t really get to speak our minds until our early twenties, my younger siblings and cousins are vocal about their needs and experiences even before they are teenagers.

Often times, when we talk about gender equality the first things to come to mind, are lack of pads, FGM, early marriage, and gender-based violence.  These seem to be what has been understood as gender equality and their absence is understood as signs of development and equality. While addressing these issues is important it is critical to understand that they are not the root cause of gender equality.  They are actually manifestations of the root cause which is gender norms and perceptions around sex. Similar to many other challenges in the world,  tackling the root cause while mitigating the effects is the key to changing the realities of the issue.

This is where being gender-responsive comes in. There is a need to intentionally address some of the norms we have become so accustomed to as they are the primary cause of gender inequality. It is a grassroots solution to gender inequality that promises us a world where the reality is gender equality beyond the facade that is often put up. This is because it is cognizant of the intersectionality that exists in gender equality, therefore, addressing issues on a situational basis. Gender-responsive behaviour is powered by an empathetic mindset. Through responsive behaviour, we allow ourselves and others to question our actions, realities and perceptions resulting in positive change.  It is high time we practice gender-responsive behaviour and create the ripple effects that will tackle what we consider to be bigger issues in gender inequality.  This is a tool which anyone can practise with ease at it doesn’t need to be a huge gesture of change, sometimes being gender-responsive is as simple as choosing to use paper plates at a family event.